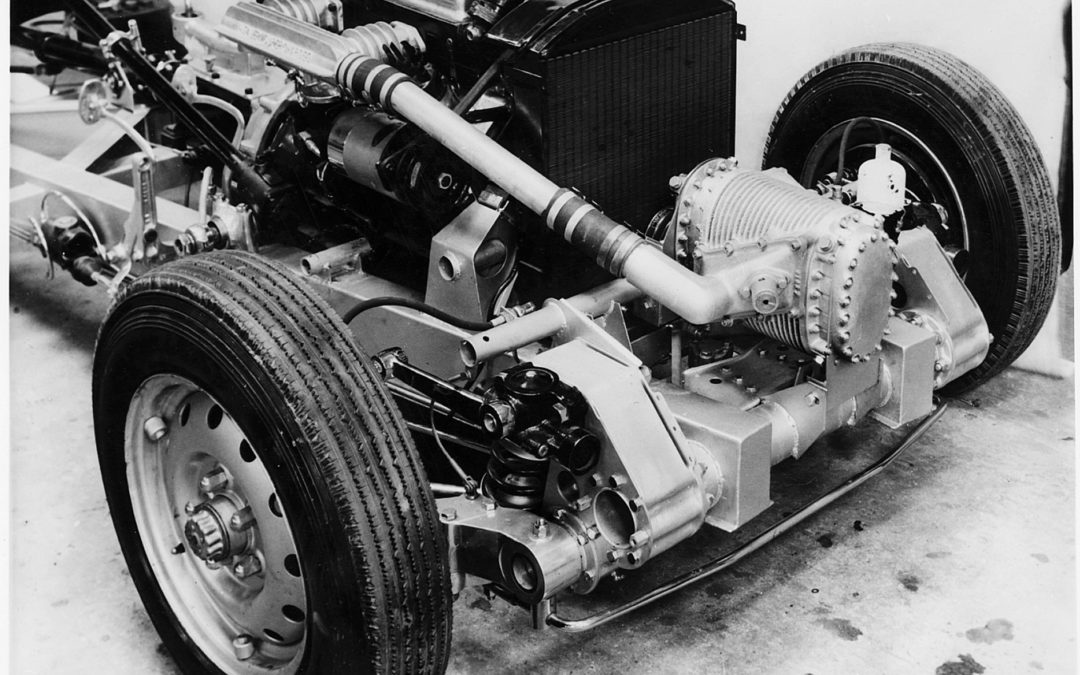 Today I received a history about the D7 by Dudley Rickard. Dudley used the car in various races in 1966 and describes his plans at the time to tickle more horsepower out of the engine. Thank you Dudley for your information.

Preparation for the 1966 racing season.

By this time I was one of the founding members of the Historic Racing and Sports Car Club – conceived by Guy Griffiths (a well known motor sport photographer whose daughter Penny, raced a Jaguar engined Silverstone D48 GAY 473) and Betty Haig, amongst others – and was keen to take part in events that they supported. However I felt that D7 was underpowered when compared to the cars it would be racing against – C Type Jaguars, Allards, Frazer Nash Le Mans Replicas…so I started to research the options.

My first task was to locate a Riley Pathfinder engine, which I eventually found in a breaker’s yard half a mile from where I lived in Twyford Berks.

My plan was to start the season using my newly rebuilt RMF engine and during this time prepare and tune the RMH Pathfinder engine. At the time I noted the potential of the Pathfinder RMH engine in standard tune which developed 110hp @ 4,400rpm as opposed to the 104hp @ 4,500 of the RMF engine installed in the Silverstone that had to run at an increase of 100rpm to gain that extra 4hp over the standard RMF engine fitted to Riley saloons.

This section is perhaps academic as I never implemented my plans but might prove interesting to future owners.

My first approach was to ask Harold Dermott (Brian Dermott’s brother who was at Birmingham University studying engineering and later was to have a successful career as production director of McLaren Automotive).

I asked him two simple questions: “What is the maximum horsepower the Riley RMF engine can reliably deliver. And what do I need to do to achieve it?”

After pages of calculations the answers came back as follows:

All this I found encouraging as it put the Healey within a whisker of the Frazer Nash’s Bristol engine power to weight ratio.

As part of this process I contacted Peter Browning ex-manager of the BMC Competition Department to see if any of the eight port cylinder heads developed pre-war for Howard Grace were still available. The answer from Eddie Maher at the Morris Motors engine plant was very interesting and indicated that the RMF engine with this cylinder head had great potential:

Where:    A = Exhaust valve opening period in degrees of crankshaft rotation.

As a final investigation I contacted Geoff Healey and asked if they had ever considered developing a higher performance Silverstone.

The answer was yes. 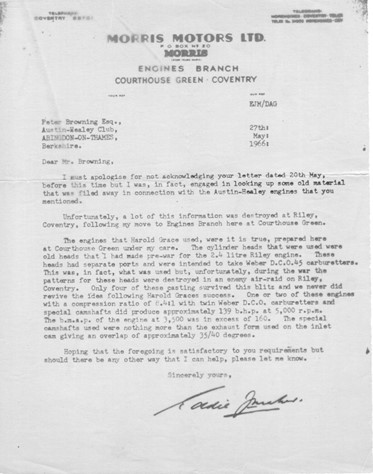 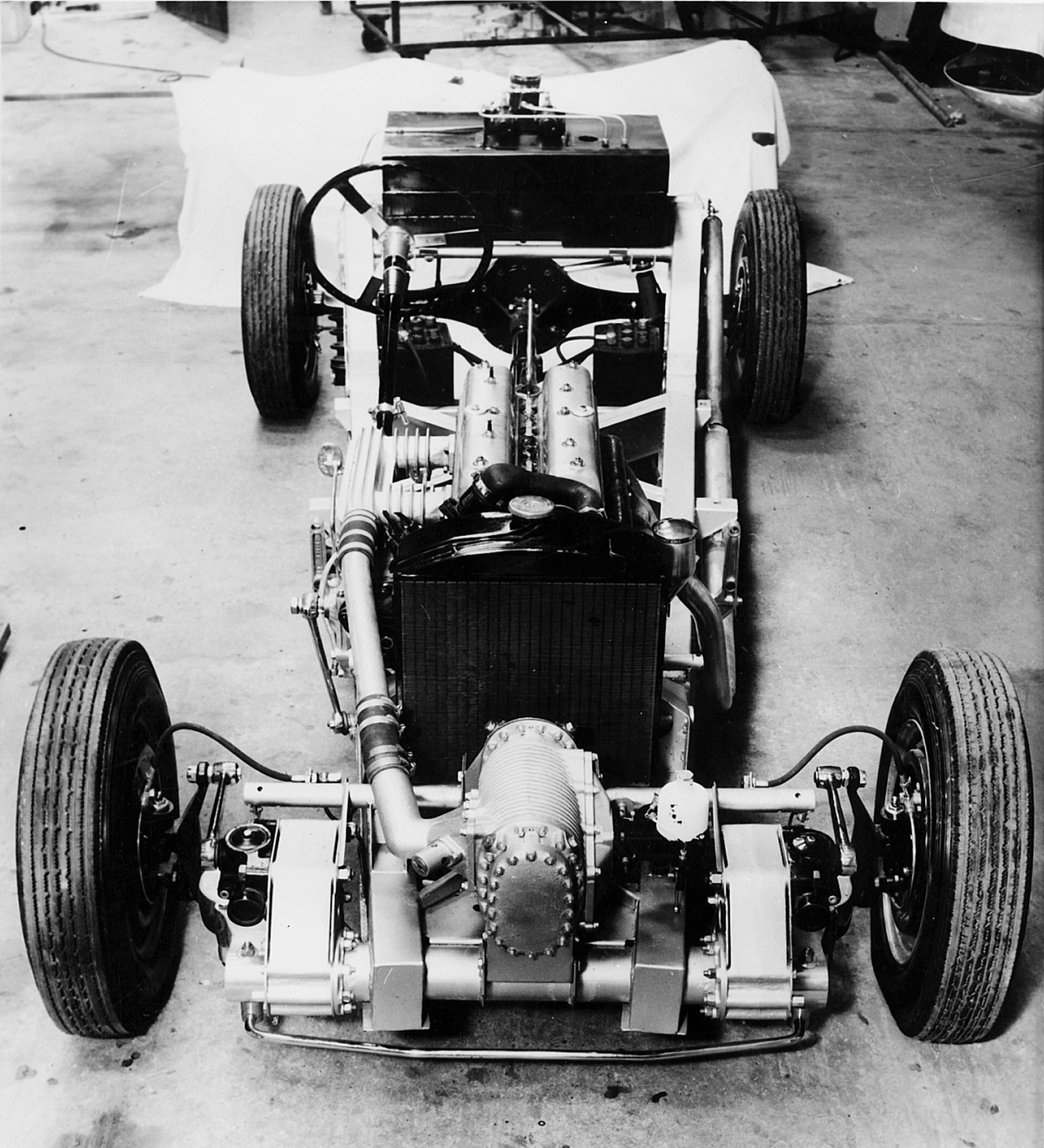 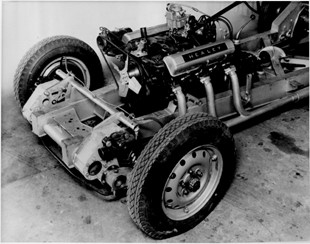 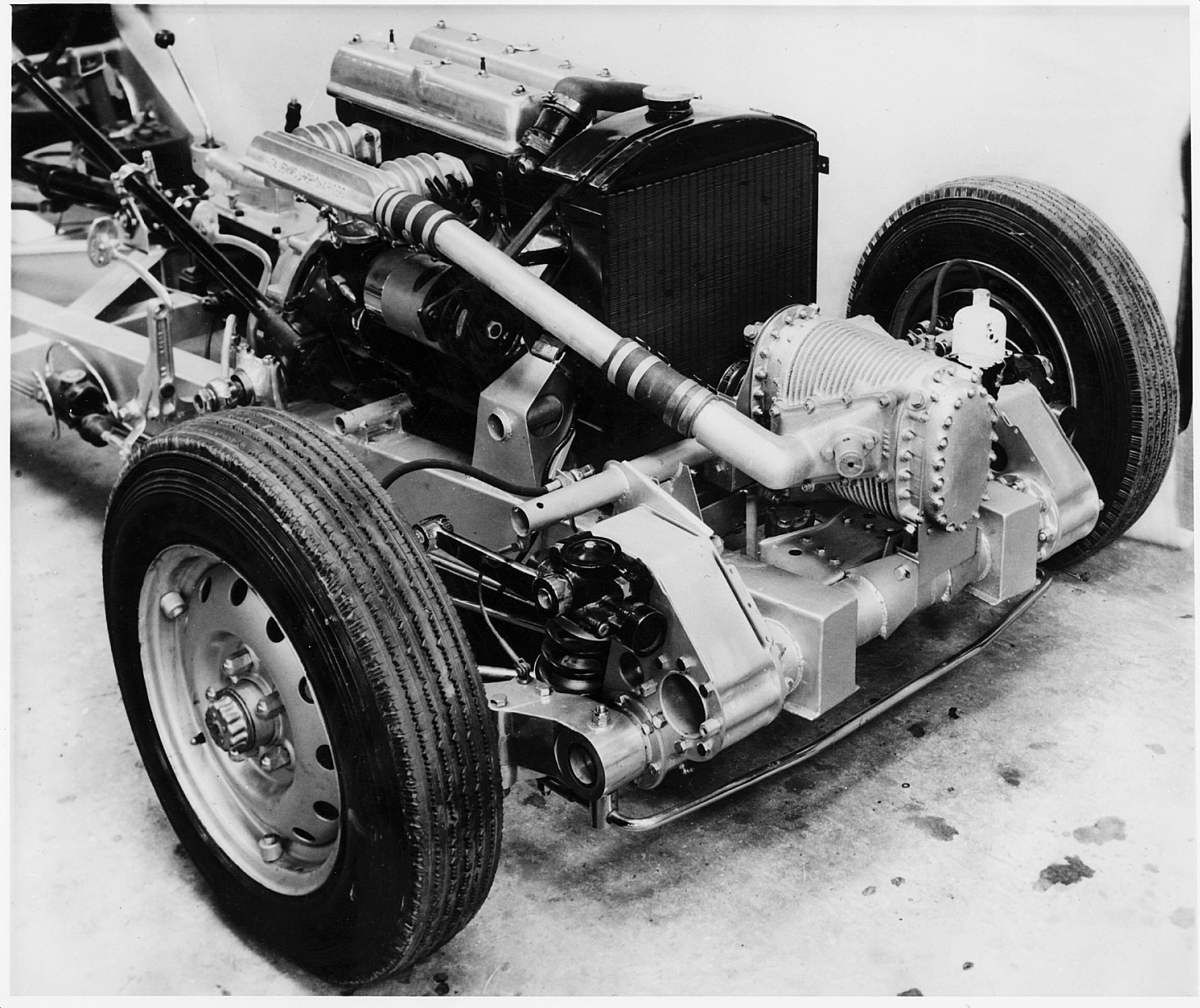