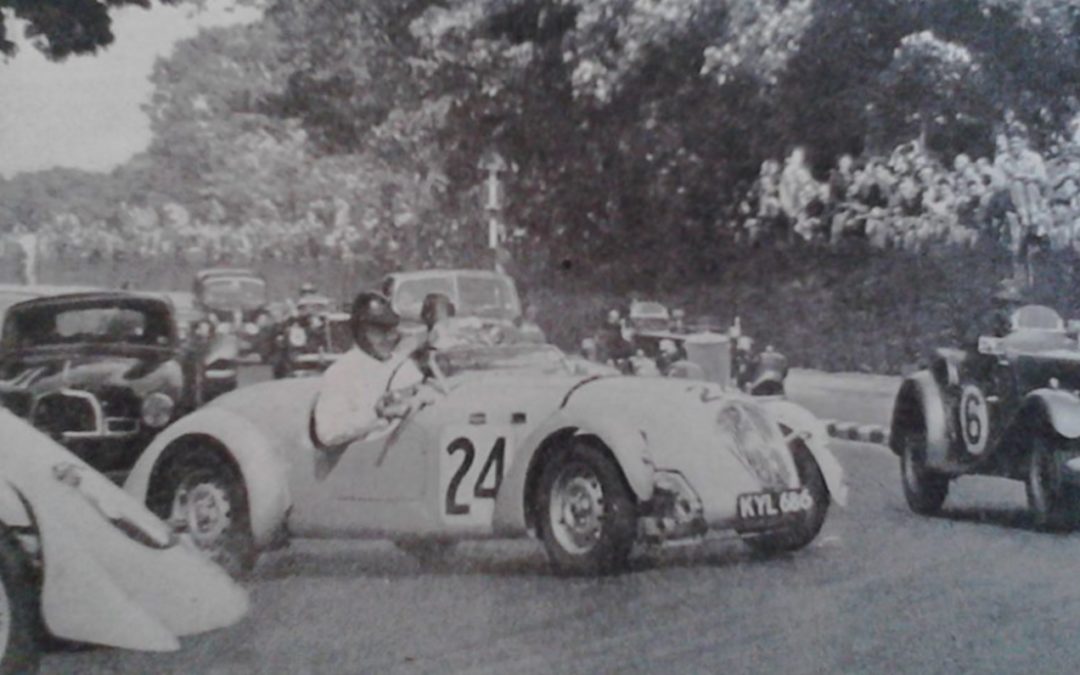 We are saddened to hear of the passing of Tony Brooks. F1’s last surviving race winner of the 1950s, Brooks was one of the earliest pioneers of the sport we love. Our thoughts are with his loved ones.

Born Charles Anthony Standish Brooks on February 25 1932, Brooks was known as the ‘The Racing Dentist’, having famously dovetailed his studies in dentistry at the University of Manchester with the beginnings of his racing career – Brooks then qualifying as a dentist in 1956.

Soft spoken, mild mannered and lacking the obvious star quality of fellow British racers like Stirling Moss, Peter Collins and Mike Hawthorn, Brooks was nonetheless a searingly fast driver, winner of six Grands Prix (from just 38 starts), including his joint win at the 1957 British Grand Prix at Aintree – a victory he shared with Moss.

Brooks made his debut for BRM at the 1956 British Grand Prix, going on to drive for Vanwall in 1957 and 1958, before being picked by Enzo Ferrari to race for his famous team – with Brooks coming close to winning the world title in 1959.

And: he has an own story with Healey Silverstone. he owned the D11:

The son of a dentist initially looked anything but a future active racing driver.
He made the logical decision to study dentistry at the University of Manchester, following in his father’s footsteps.

Hardly any other driver got his first racing machine in a more unusual way than Tony Brooks. When his mother needed a new car, her son „disinterestedly“ offered to help her find one. Glad that she hardly knew anything about the technology and that he wanted to sell his motorcycle to raise the £1,000, she accepted his offer. He also already knows someone who has a “nice little car” handy, Tony said. But when the new car was in front of the door, it turned out to be a small sports car monster Healey Silverstone with 104 hp, which probably made it clear to everyone what purpose this car was supposed to be used for. More amused than resigned to his mischievousness, his parents gave their blessing to his first steps in motorsport.