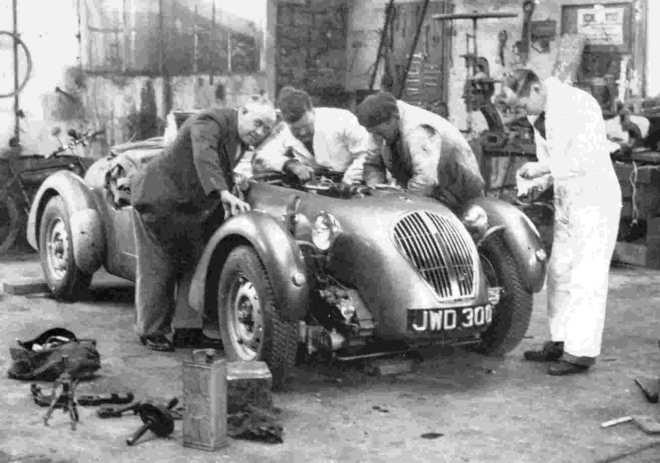 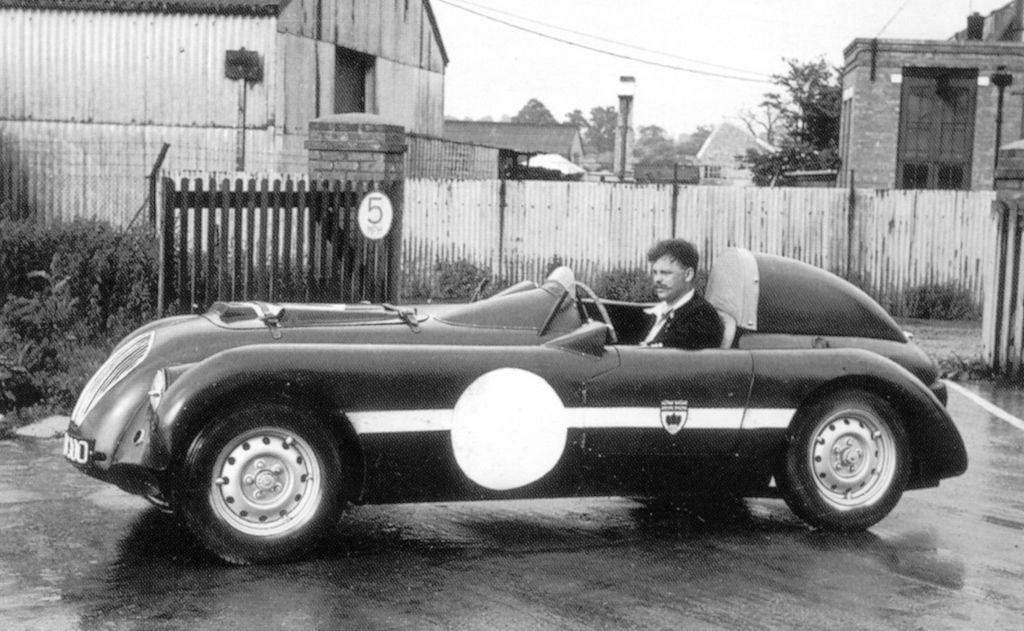 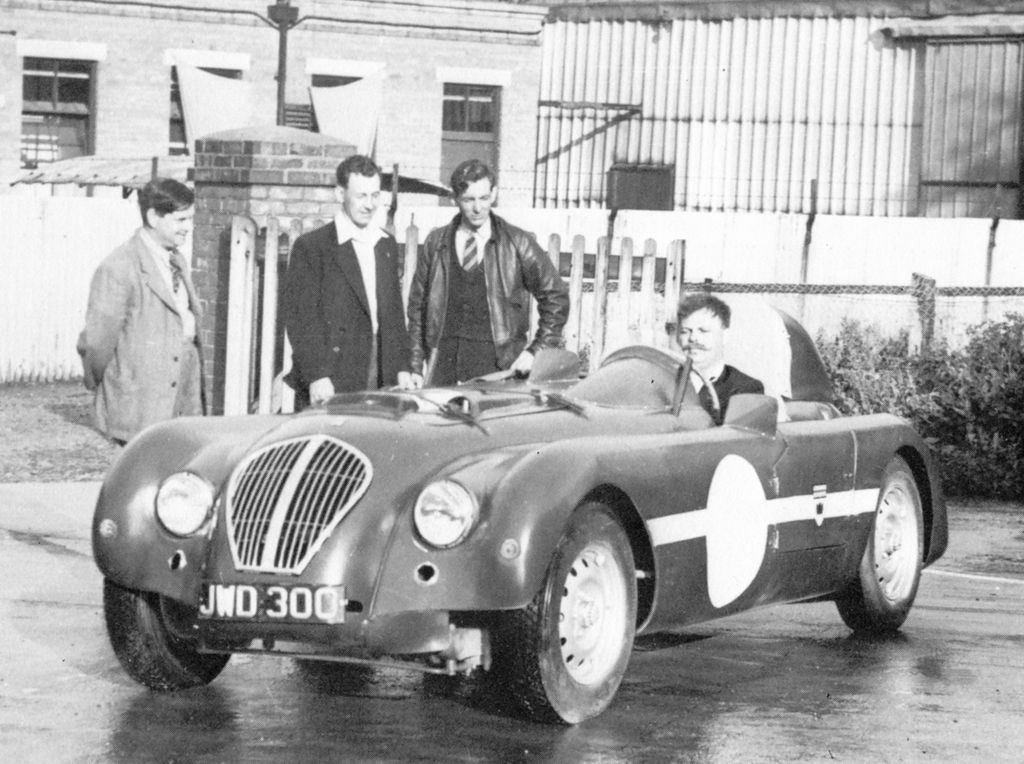 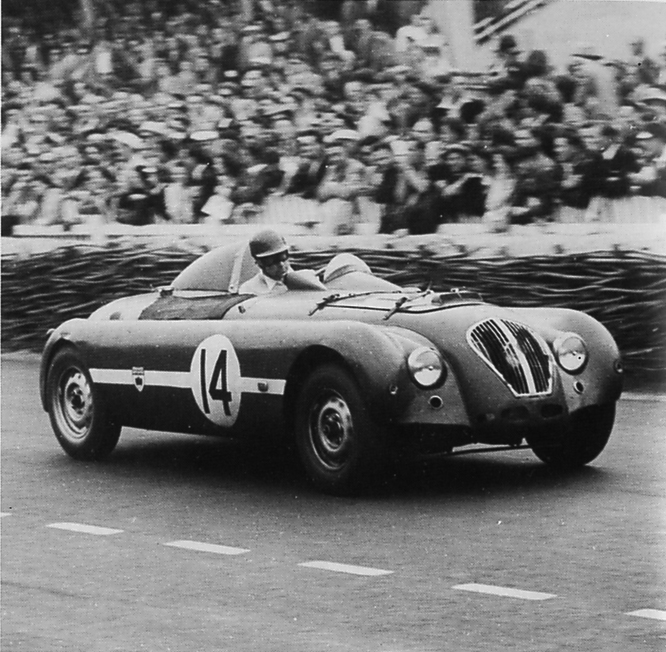 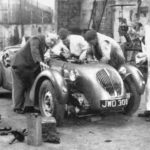 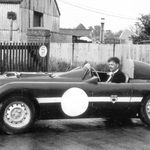 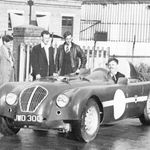 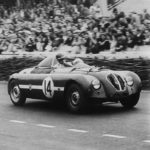 appendix
Prototype race car Chassis No X5 with a nash engine. It was driven in the 1950 Mille Miglia by Donald and Geoff Healey. Later it had the full enclosing body put on for the 1950 Le Mans. It still exists in USA.