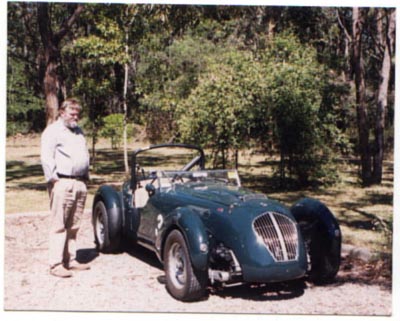 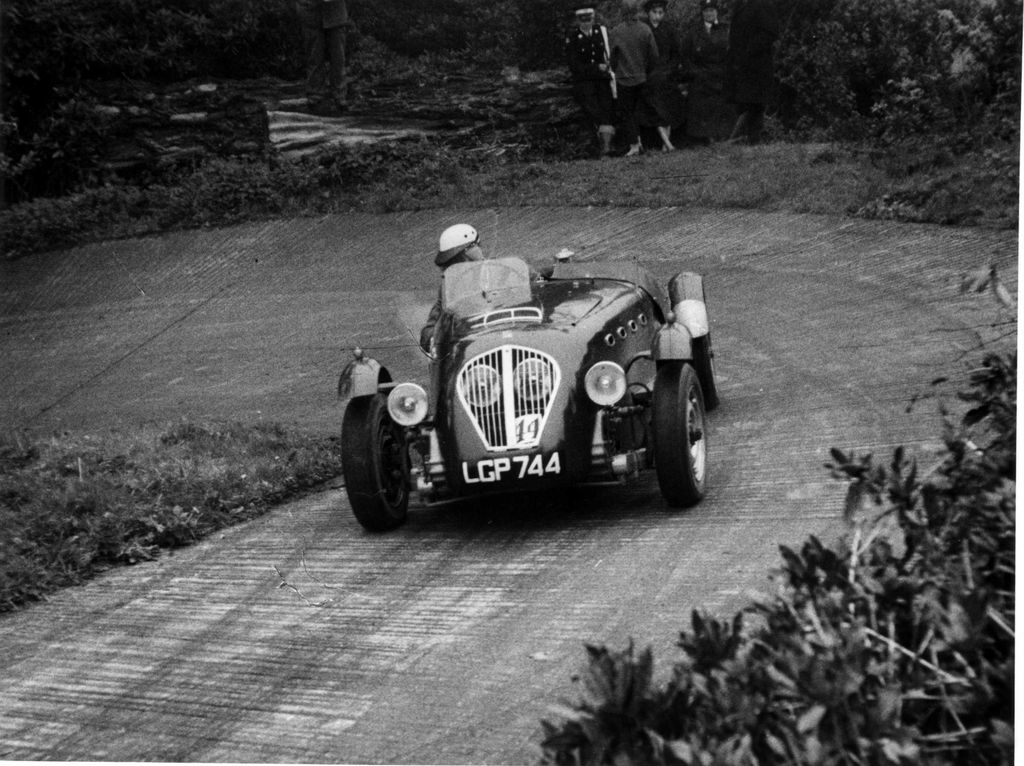 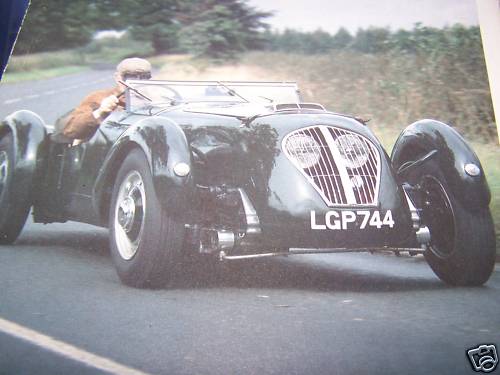 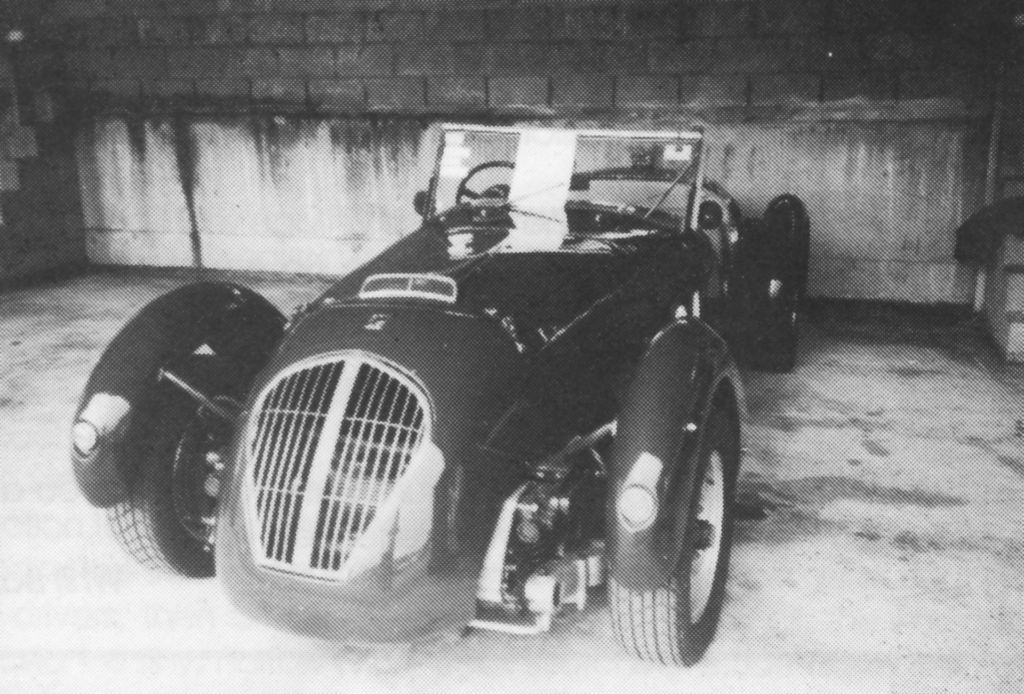 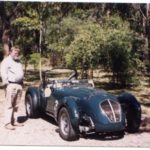 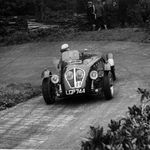 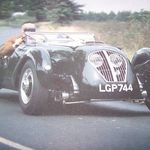 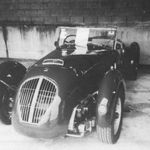 Appendix:
Peter Cramer and I (Edward Eves) went to Otley to drive and photograph the E-type Silverstone owned by Peter Hepworth, one of the family whose name is synonomous with pistons for high performance engines. He now runs his own specialist business supplying hard-to-get pistons worldwide. This particular Silverstone has chassis E61 and is dated May, 1950. Not all of its history is available but it was well-known in competition in the 1950s in the hands of R.M. Powell and was owned for a number of years by J.R. Brown of Stockport, who now lives in the U.S.A. David Royle, who is now Peter’s partner in the Royle Hepworth car restoration business, bought E61 from a Michael Harper in 1977 and it was acquired by Peter Hepworth some years later. Its competition history in Hepworth’s hands has been modest but typical of the breed. It has lapped the Silverstone Club Circuit in 1 min. 24 sec. – faster than a Frazer Nash Targa Florio, Peter tells me – and climbs Prescott in 64 sec. , all on road tyres.
a part from the article, Autocar Oct.1983,
Edward Eves