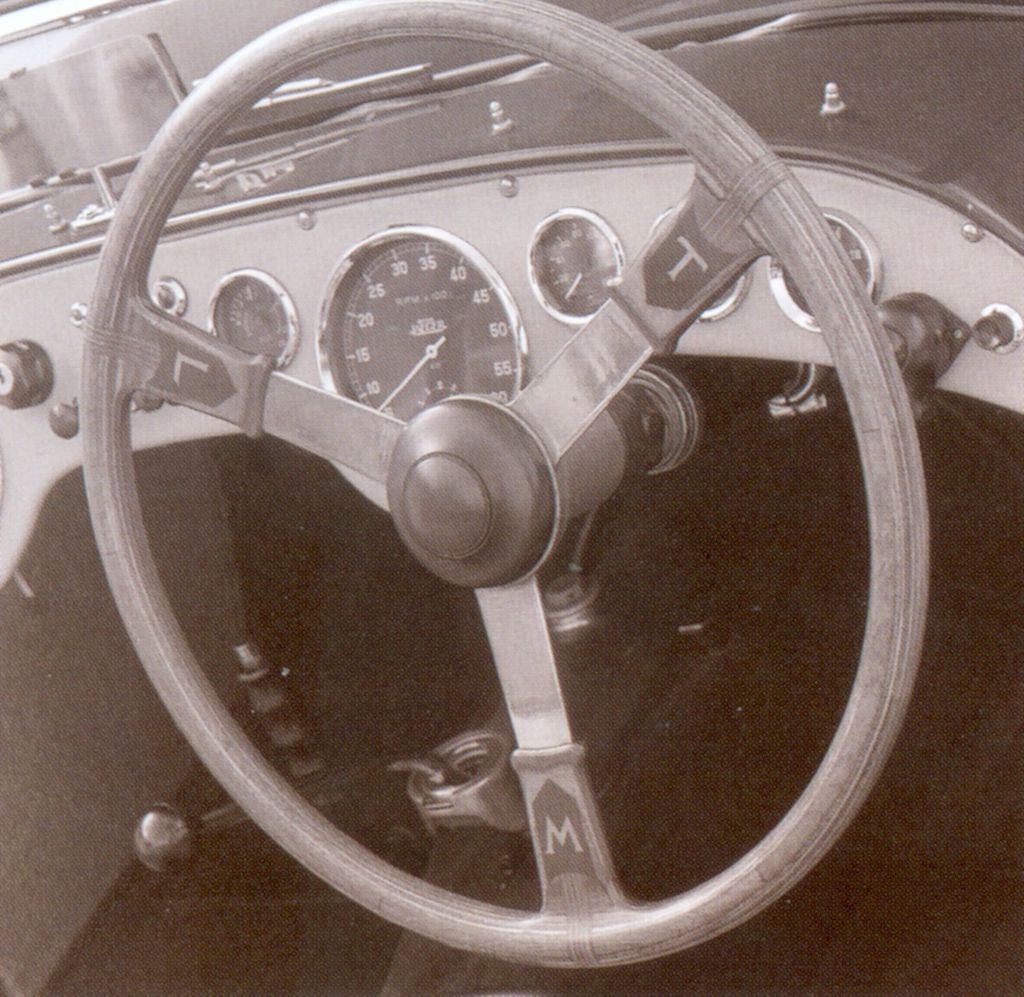 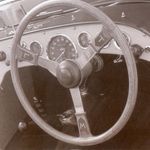 Events:
more information on RacingSportsCar
Raced in the U.S.A. in 1950’s by Harry Gray and W. Hansgen
Raced at Lime Rock in the 1970’s

Literature:
The Healey Book – Bill Emerson – 2002
Healey The Specials – Geoffrey Healey – 1980
Appendix:
This car was fitted with a super-charger by the Healey factory and exhibited at the New York Motor show in 1950. Everything that could be on the car was either buffed to a high polish or chrome plated. Current restoration finished in December 1997.