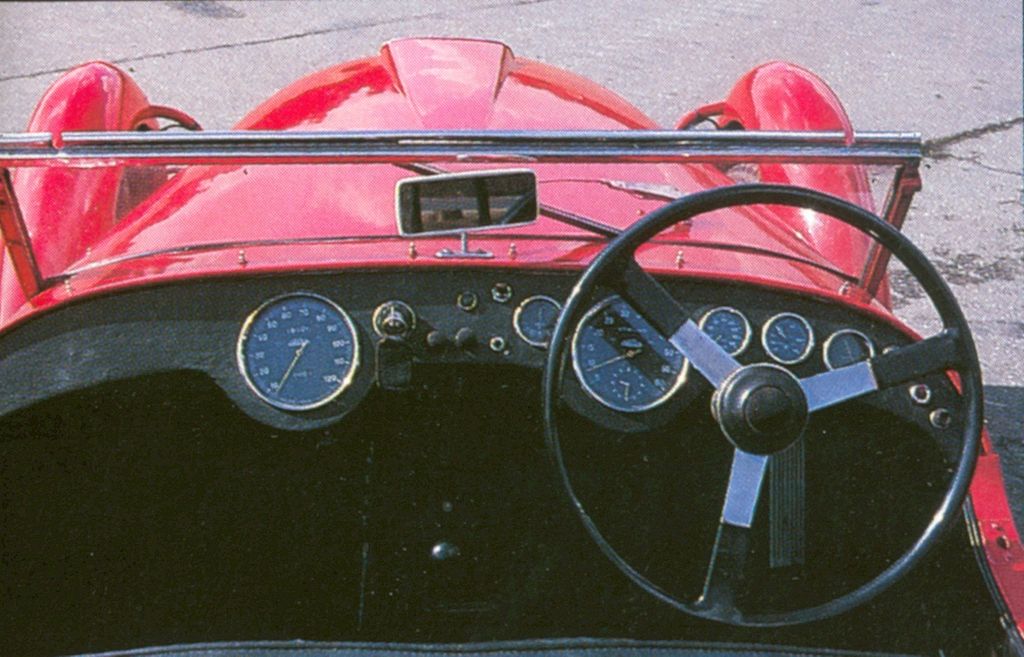 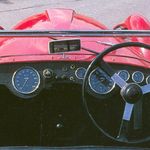 Literature:
Magazin: CLASSIC AND SPORTSCAR, May 1986

Appendix:
D 49 and E 54 were owned by David Bell in 1986 and I think David Hill is in fact David Bell. He may not have wanted his name published, Anyrate E 54 had the registation Number AJF 111A on it at that time so it was not a period number plate. So when the article in CLASSIC AND SPORTSCAR, May 1986, was written he put the number plate from D 49 on it to look right.
Chris Berens, 7.Dez.2005

The Owner Freddy Bennester was tour manager of the band PinkFloyd !