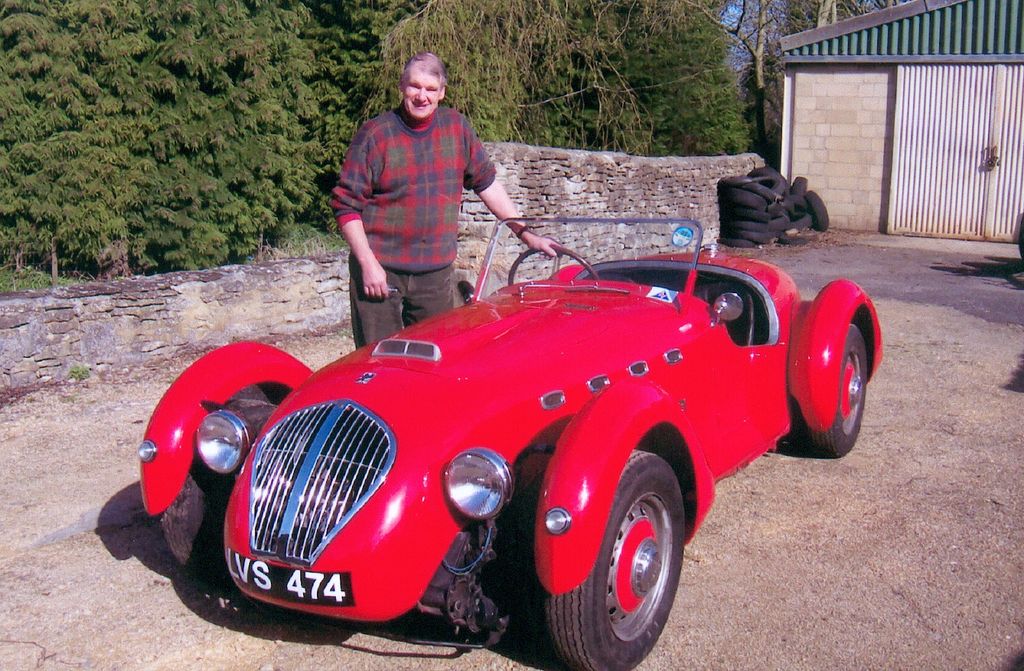 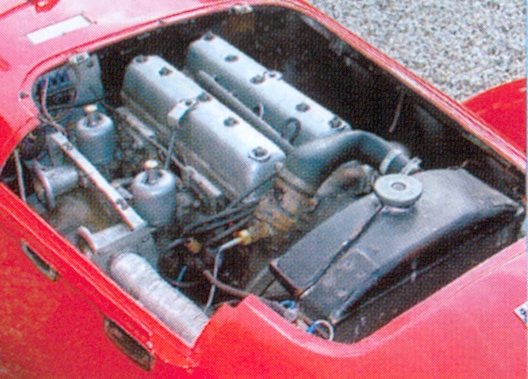 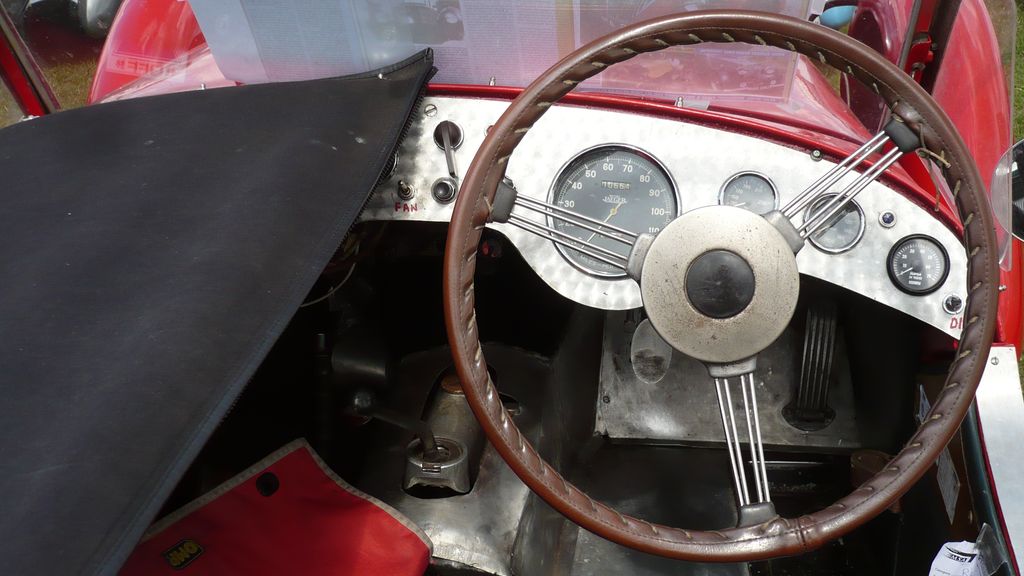 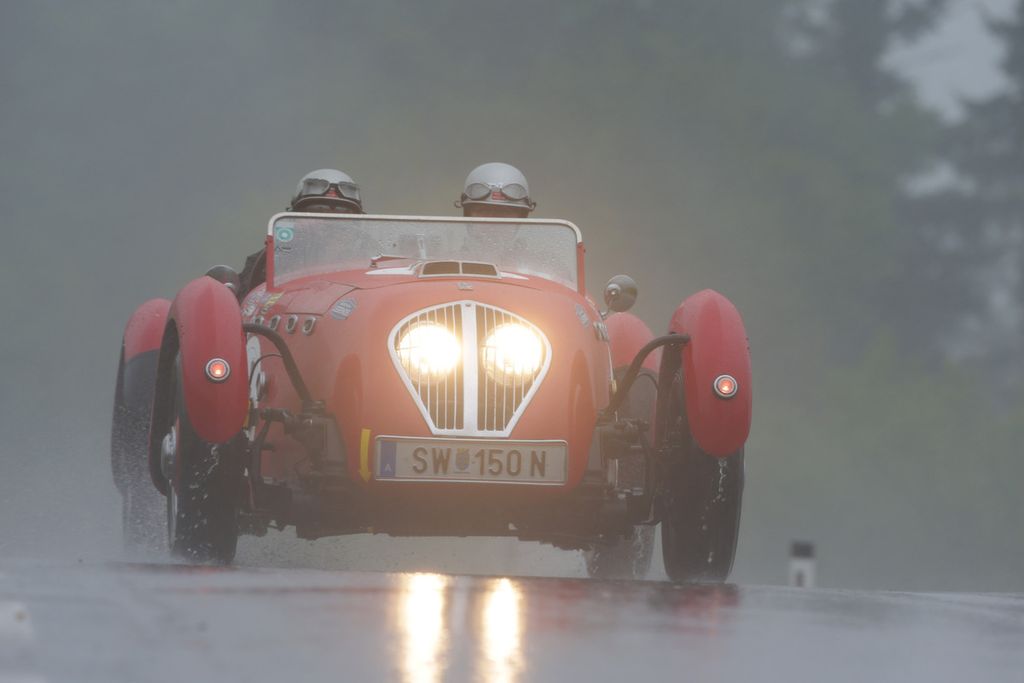 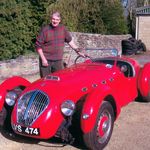 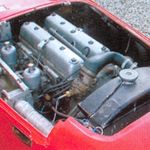 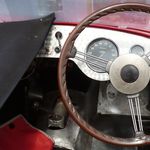 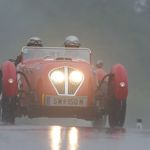 Appendix:
D51 was bought new by Dr Eric Grattan who ,after having it serviced at the Warwick factory between May and September 1950 exported to Kenya where it raced and hillclimbed with several owners. It stayed in Kenya until coming back to the UK in 1977. Sometime in the 1960’s the Healey engine was taken out and a 3.4 litre Mk 7 Jaguar engine was put in it. The body work was extensively modified with a different front end. It became a pure race car but nothing is known of its race history between 1962 and 1977. When it was returned to the U.K. in 1977 Stanley Williams rebuilt the car to road standards but retained the Jaguar engine. After 2 further owners and storage for 5 years it was bought by the present owner. The body and the Jaguar engine were removed and a new standard Silverstone body put on it. A race prepared Healey engine from the Healey Sportsmobile, Chassis No B1663 was installed and for the next 10 years it was raced through out the U.K. and Europe. During this time the Jaguar engine and the body were put on a replica chassis and used on the roads and the occasional race in the U.K.
In 2004 after damage was done to the original body it was stripped down and returned to its original shape as it was when new. This was then reunited with its original chassis.