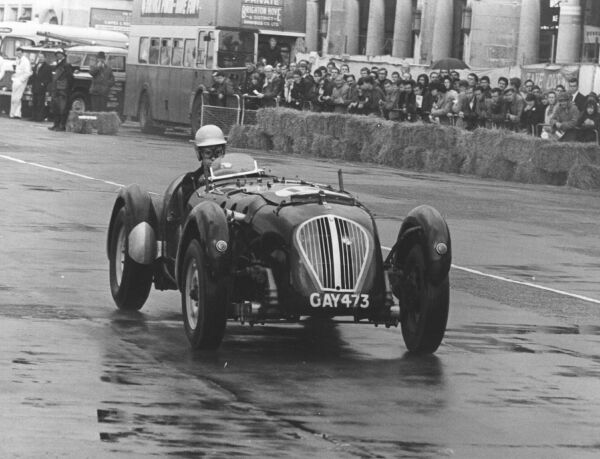 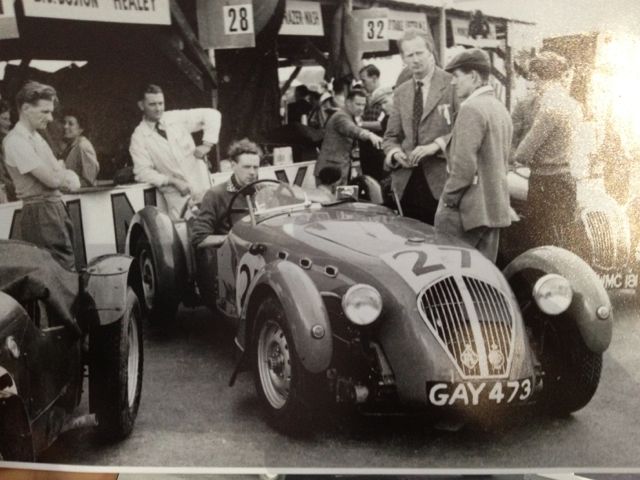 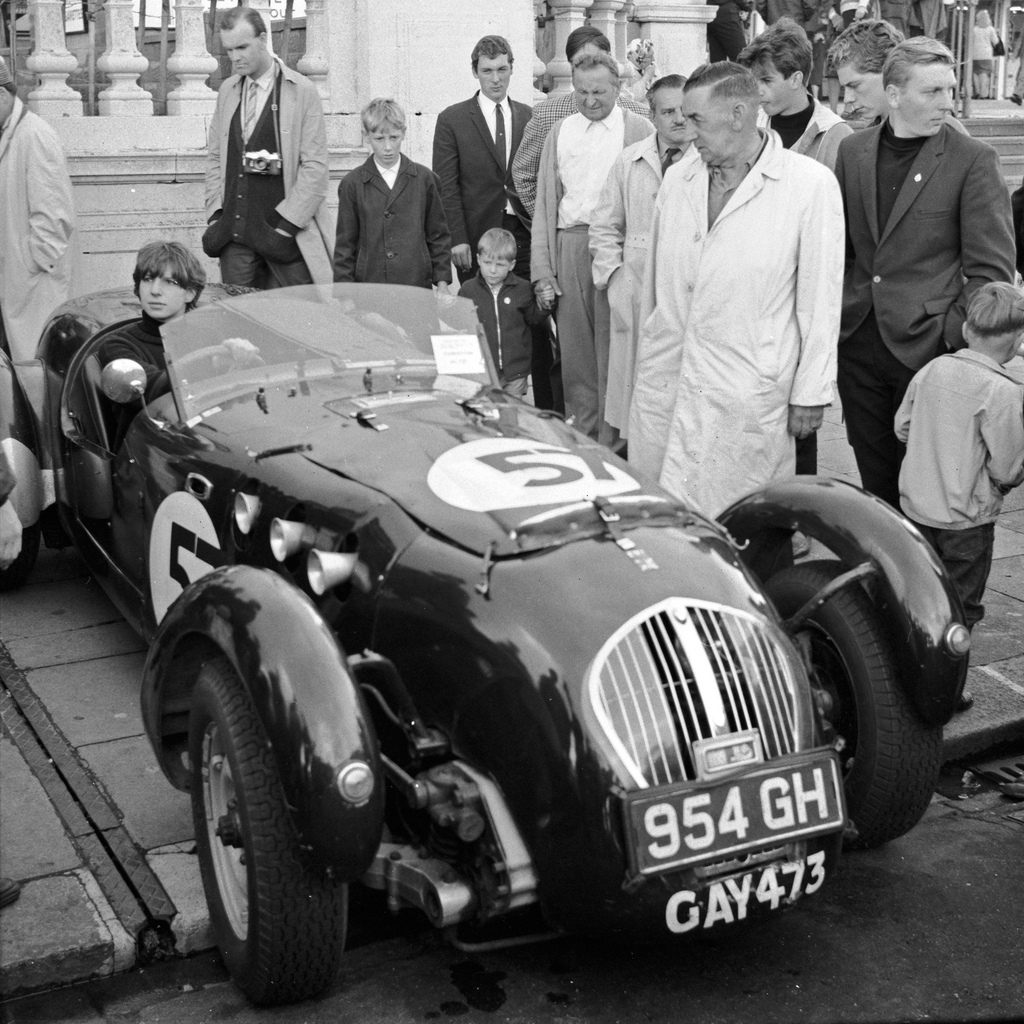 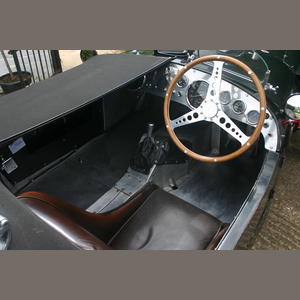 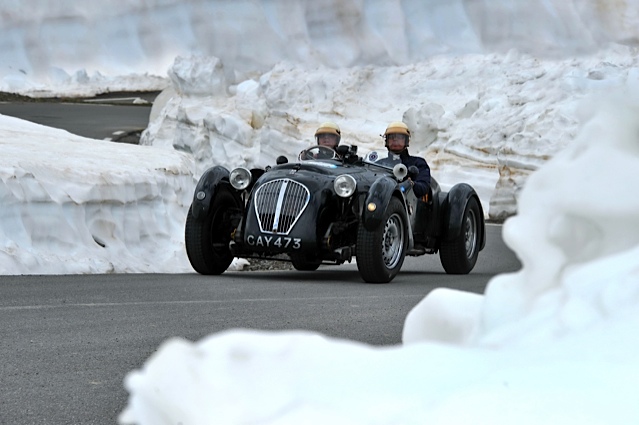 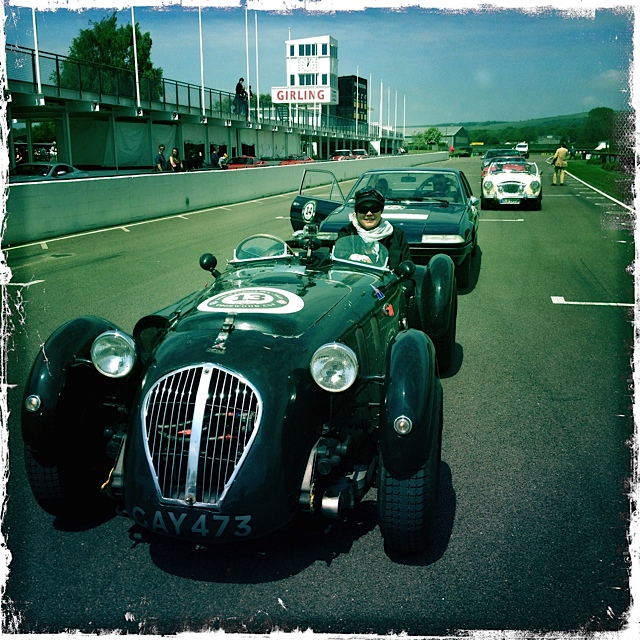 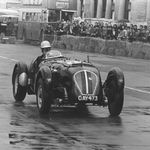 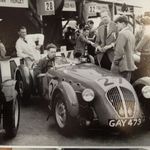 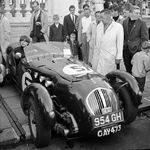 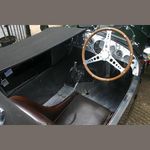 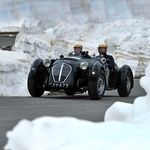 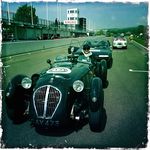 CAR HISTORY:
Jaguar engine fitted in car in the 60’s and raced and Hill climbed by Penny Griffiths. The car has been extensively modified now with near full race engine and is Hill climbed by M Hawley since 1998.