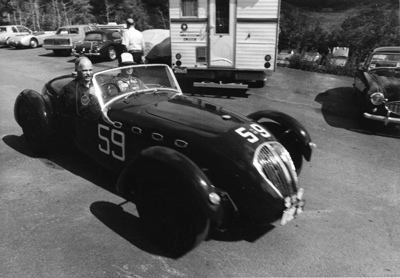 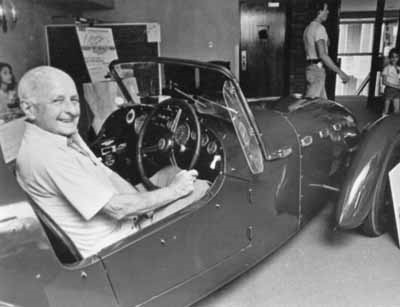 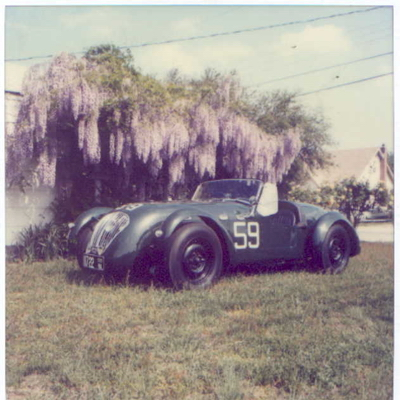 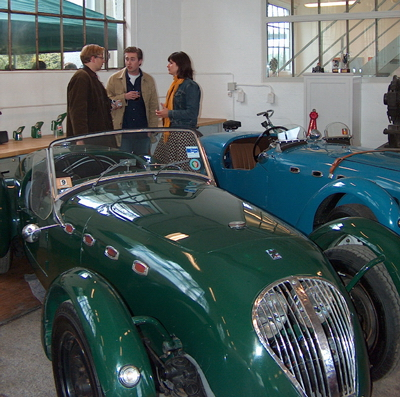 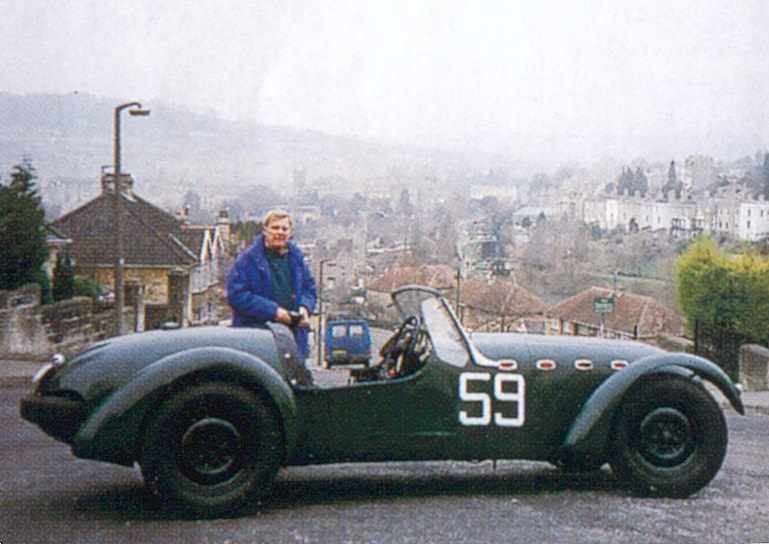 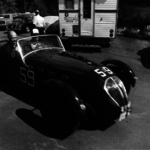 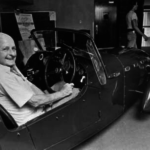 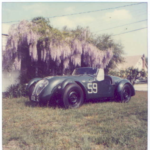 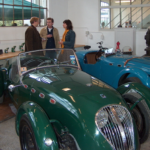 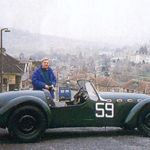 Appendix
From the information I have been able to gather, Silverstone D9 was one of three imported to U.S.A. by Briggs Cunningham. It was raced at Palm Beach Shores in 1ate 1949 or early 1950s. After that race the car was sold and then re-sold to F.R. Pearsall of New Jersey. The car was having bearing problems and after three or four times was sold again.
It was wrecked several times while Mr. Pearsall owned it. Once, at the Glen and also at a race on Long Island. I was told that a garage in Connecticut had found the cause of the bearing trouble and cleared it. Now the car fell into the hands of a college fellow and was taken to school in Ohio but it was wrecked again in Charlottsville, Va. when it hit a tree, turned over several times and came to rest in a river. Bought by a student at the University of Virginia and put in a garage for several years. From there it was loaded on a trailer and hauled to Norfolk, Va., taken apart and packed in boxes.
I received a call from the owner asking if I would like to have the car. I gladly said “Yes”, not realising the work it would take to restore it. After three years of try and try again the car was ready for the paint shop. What a beautiful car it turned out to be!
I gave the car to my boy and he drove it to college for three years. He put over 17.000 miles on it without trouble. The car was put in the garage and rested there, while he was in Vietnam for two years and was not used for about eight more years. The paint was very bad and the car showed neglect. A visit from the president of the local Healey Club (TACH) and a letter from Donald Healey inspired me to clean it up and take it to Conclave in Ashville, N.C. There, in 1979 it took first place in peoples’ choice. From there it went to Encounter in Harrisburg, Pa. – another first. In 1980, we showed it in Toronto, Canada, where it saw one of its brothers D20. Tbat is the only other Silverstone I have ever seen. From 1962 to 1980 it was a car unto its self.
Plans are now being made to go to the International Healey Meet at Snow Mass, Colorado – 25th. to 30th. July 1982.
D.N. Barrows
It is reported that this car has the chassis of D 15 as Briggs-Cunningham used D 9 as a “ mule” to try out various racing modifications on D 15 in 1950.