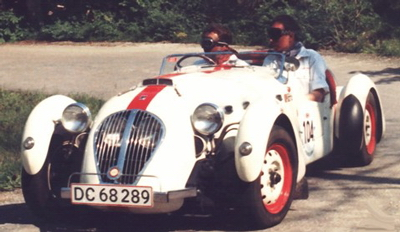 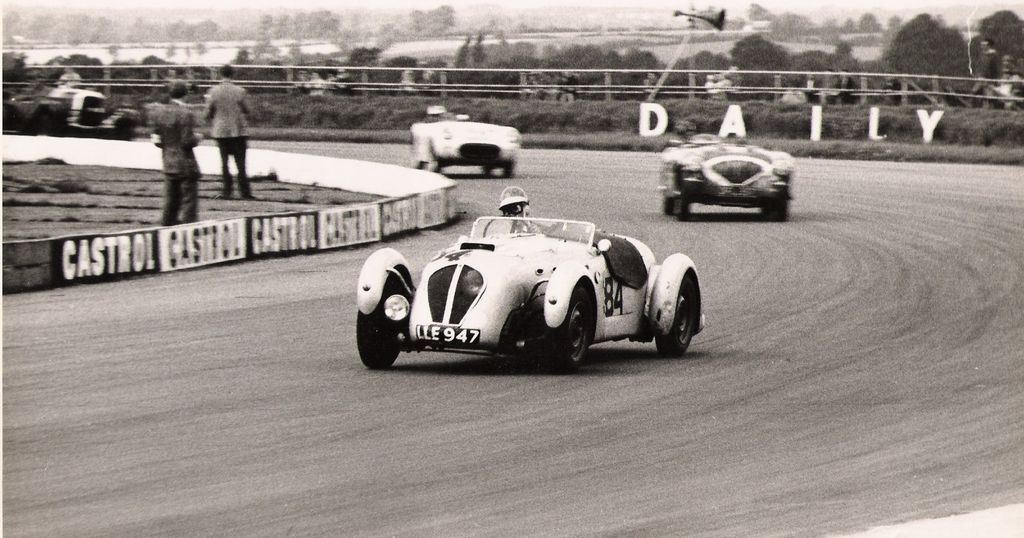 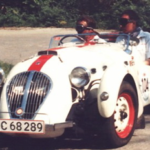 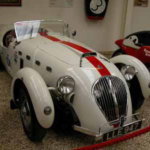 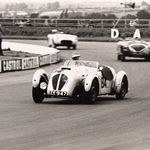 RACING and RALLYING HISTORY:
Driven by Count Castibarco and Mosters in the 1950 Mille Miglia. One of three Silverstones entered. Finished 38th overall.
Car driven by R.Nabun in the 1952 Scottish rally.
D6 used to be owned by Ramussen in Denmark and was once raced by a driver called Tony Lanfranchi. It was his first racing car and he afterwards became a professional racing driver ( he died earlier this year)